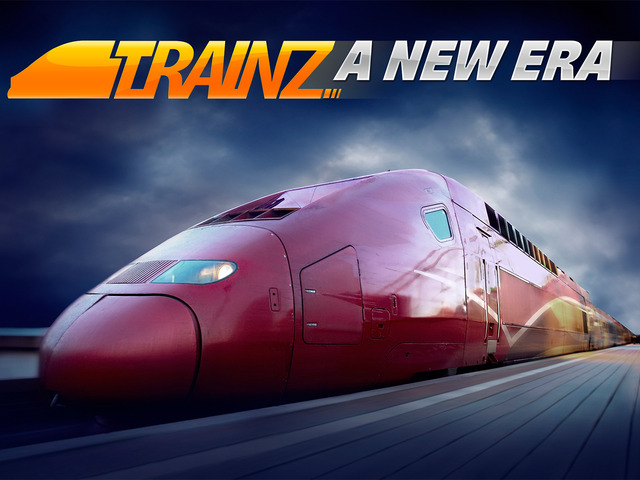 3V Games and Deep Silver have announced that Trainz: A New Era, the next incarnation of the ongoing rail simulator series, is coming to PC on February 27.

They’ve also released the first trailer for the game, with several members of the development team discussing the major changes longtime fans can expect.

This new trailer is more of a dev video diary really, and it covers the improved graphics and physics engines that N3V has added to the series. The game’s built on a new custom “E2” engine specifically designed for Trainz: A New Era.

Apparently the engine “will deliver more realistic graphics and a range of new features such as procedurally generated animated junctions and realistic train motion based upon track condition.” The developers have also released a list of key features in the new game, posted for your delectation below:

In-game downloadable content system for both payware and freeware options