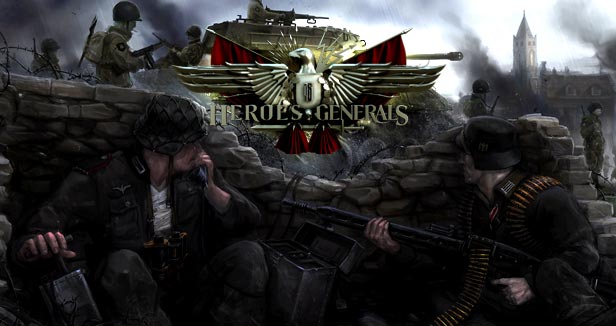 Reto-Moto keeps working on Heroes & Generals. Today the World War 2 free to play MMOFPS gets a new update:Xylander, introducing a new rifle and a knife for the Soviet faction, a new credits-earning model, the Battle Director feature, new weapon skins, new camouflage uniforms, and XP-bonuses for war-battles. They have also released a new video where they explain this new update in detail. Watch it below.

To even the score after the Walker update, in which the German and the US faction gained access to high-level full automatic rifles, the Soviet faction now gets access to an equally powerful rifle: the AVS-36 (Avtomaticheskaya Vintovka Simonova 1936 model).

The Xylander update also introduces a ‘Battle Director‘ algorithm that identifies which ‘War battles‘ are fun and suitable to be played, allowing players to join these. The rest of the battles will be auto-resolved. As a reward for joining ‘War battles’, players will now get extra bonuses for Rank XP and Ribbon XP.