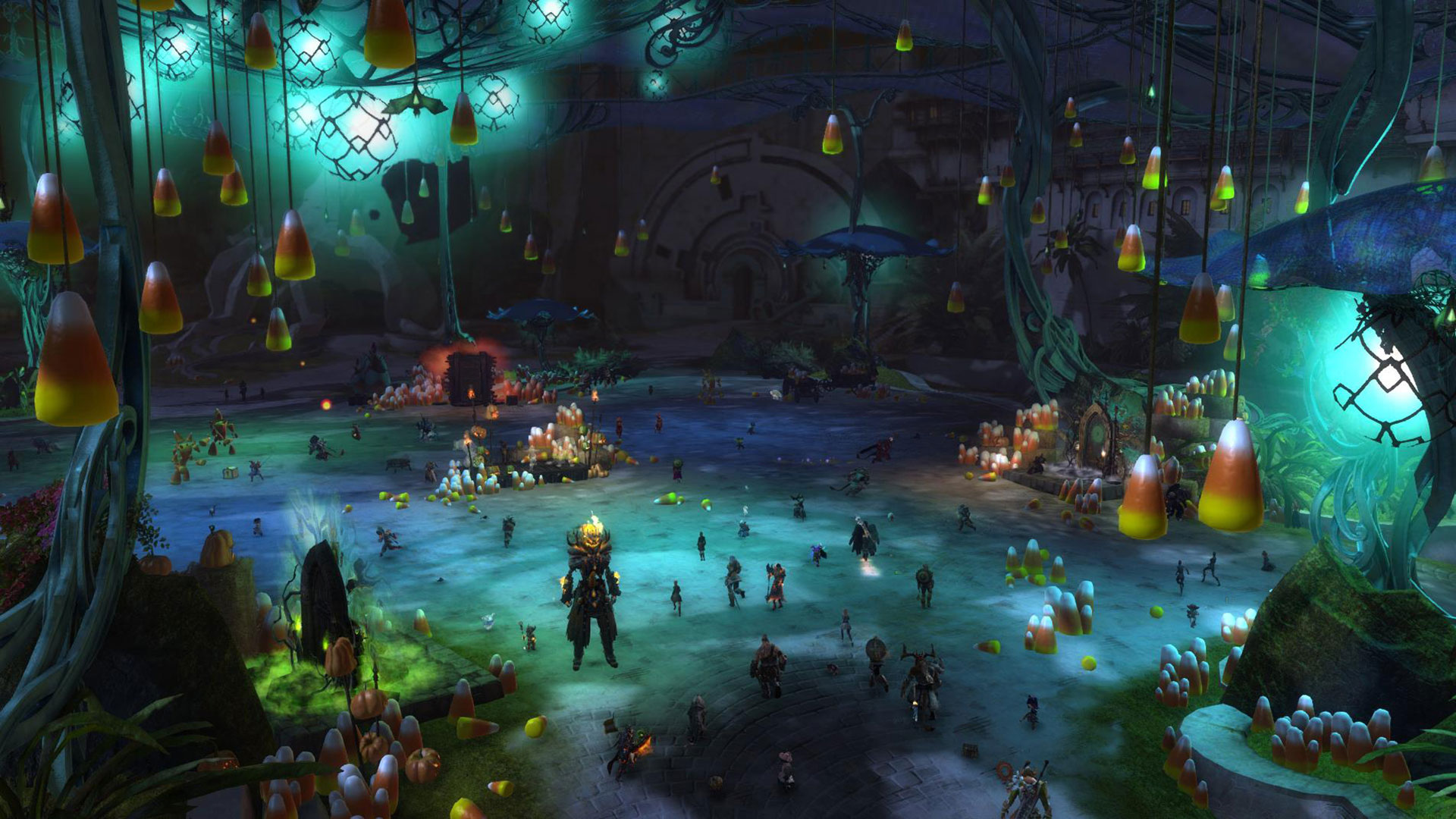 The Guild Wars 2 team has announced that the annual Shadow of the Mad King event will be returning to Tyria on Friday, October 23rd.

What you can expect:

Check it all out on the Guild Wars 2 site.