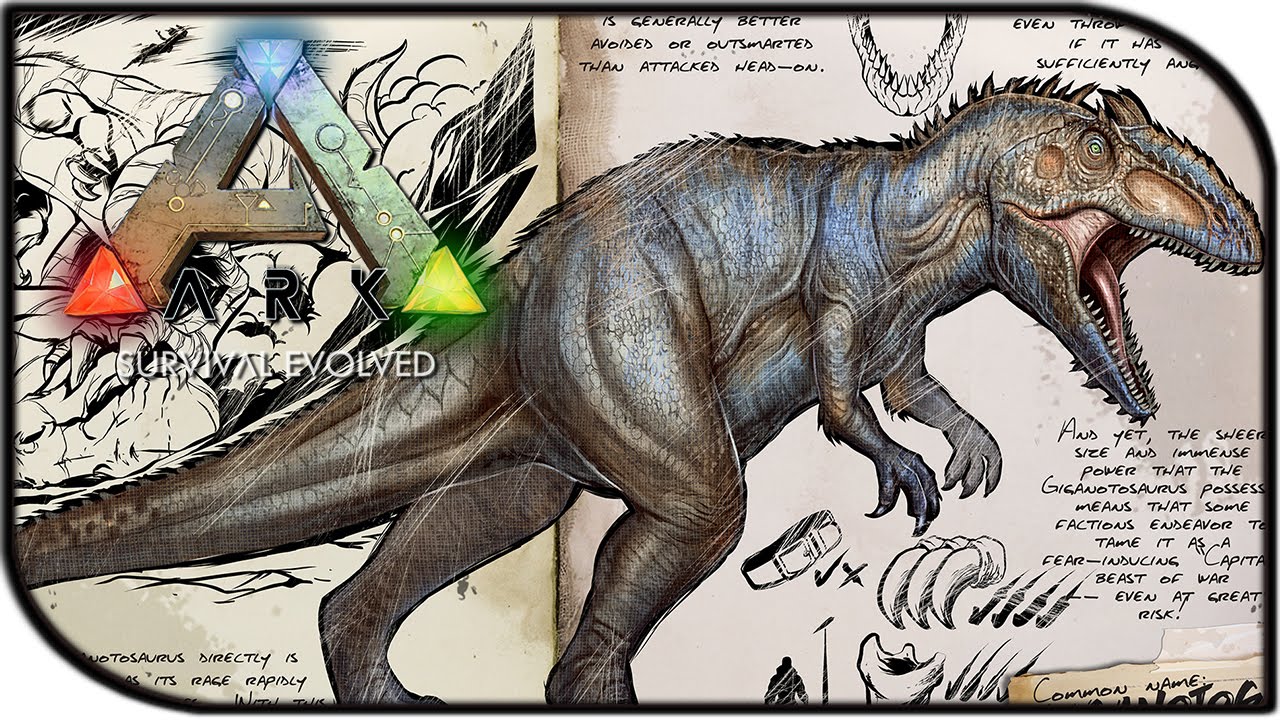 In the newest update for Ark, game recieved one of the biggest and deadliest dinosaurs yet.

The Giganotosaurus towers over the existing Tyrannosaurus and Spinosaurus creatures and will be a difficult beast to tame and eventually ride, developer Studio Wildcard said.

“Fighting a Giganotosaurus directly is always a bad idea, as its rage rapidly grows with every hit it takes,” it added. “With this rage, it builds increasing reserves of energy to use, making its iron-jawed bites progressively more deadly and enhancing its stamina.”