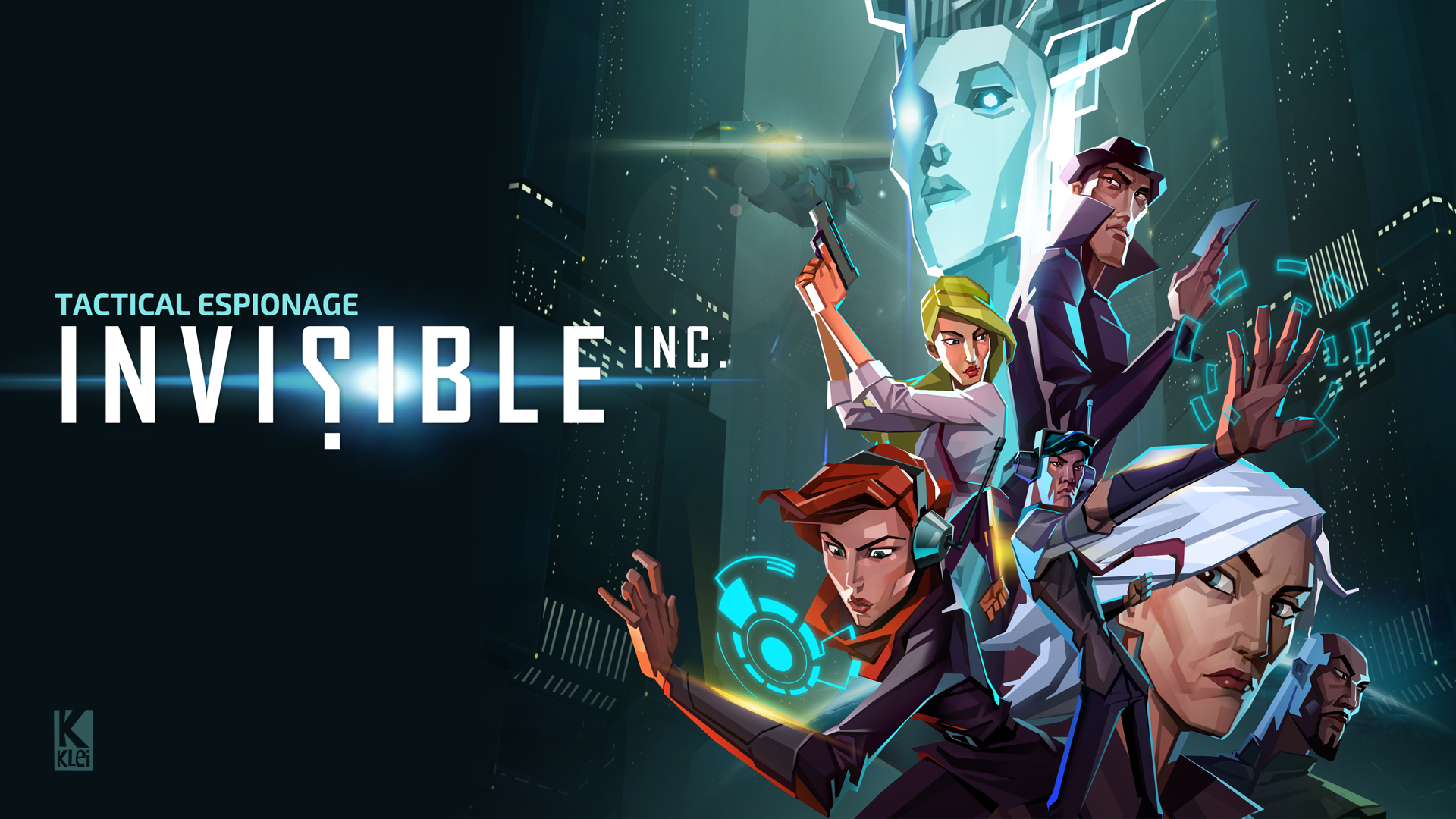 Klei Entertainment hit a winner with their turned based espionage strategy game, Invisible Inc., and today they finally announced a release date for the upcoming Contingency Plan DLC. It will be coming to Steam on November 12th, next week.
Some of the premier features of the DLC will be the addition of four new playable agents, new weapons, starting items, and programs. Likewise, corporations will have access to new units and countermeasures to shut down your operations. All these elements will be pitted against each other in a new extended campaign.

Some other features for the DLC include new side objectives that provide different risk-reward scenarios and a deepened system of difficulty to ensure that the enemy continues to challenge your spies even as they grow. The DLC will cost $4.99. If you haven’t checked out Invisible Inc. and have some time to spare between the hefty titles coming this holiday, do yourself a favor and make some time for this one.

The full details on the DLC can be found here