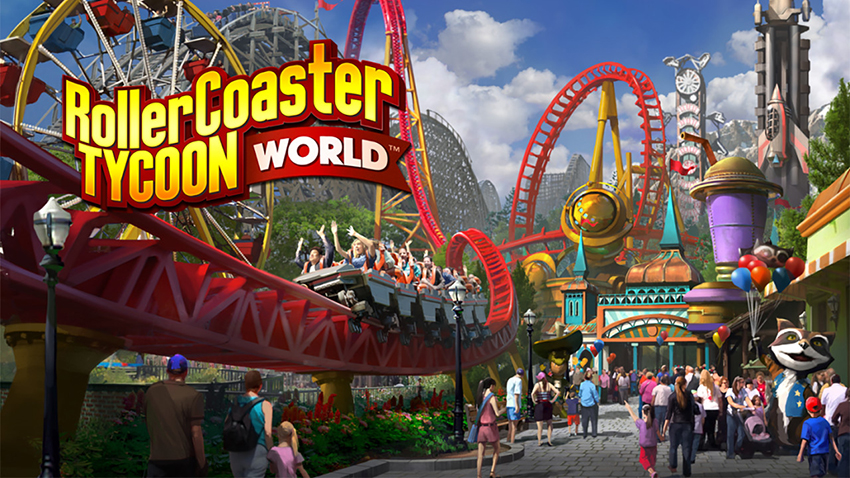 Atari announced that RollerCoaster Tycoon World delayed will not be released this year in December.

After first beta weekend Atari decided to delay game until 2016. According to Atari, there are multiple reasons for moving the release into next year. These include requests from players to be able to build coasters from predefined track pieces rather than completely from scratch. Another issue: coasters were apparently flying off the tracks a bit too often for some beta participants, and the RCTW team plans to tweak the feedback system, which some felt was not giving them enough information on why their rides weren’t working the way they wished.