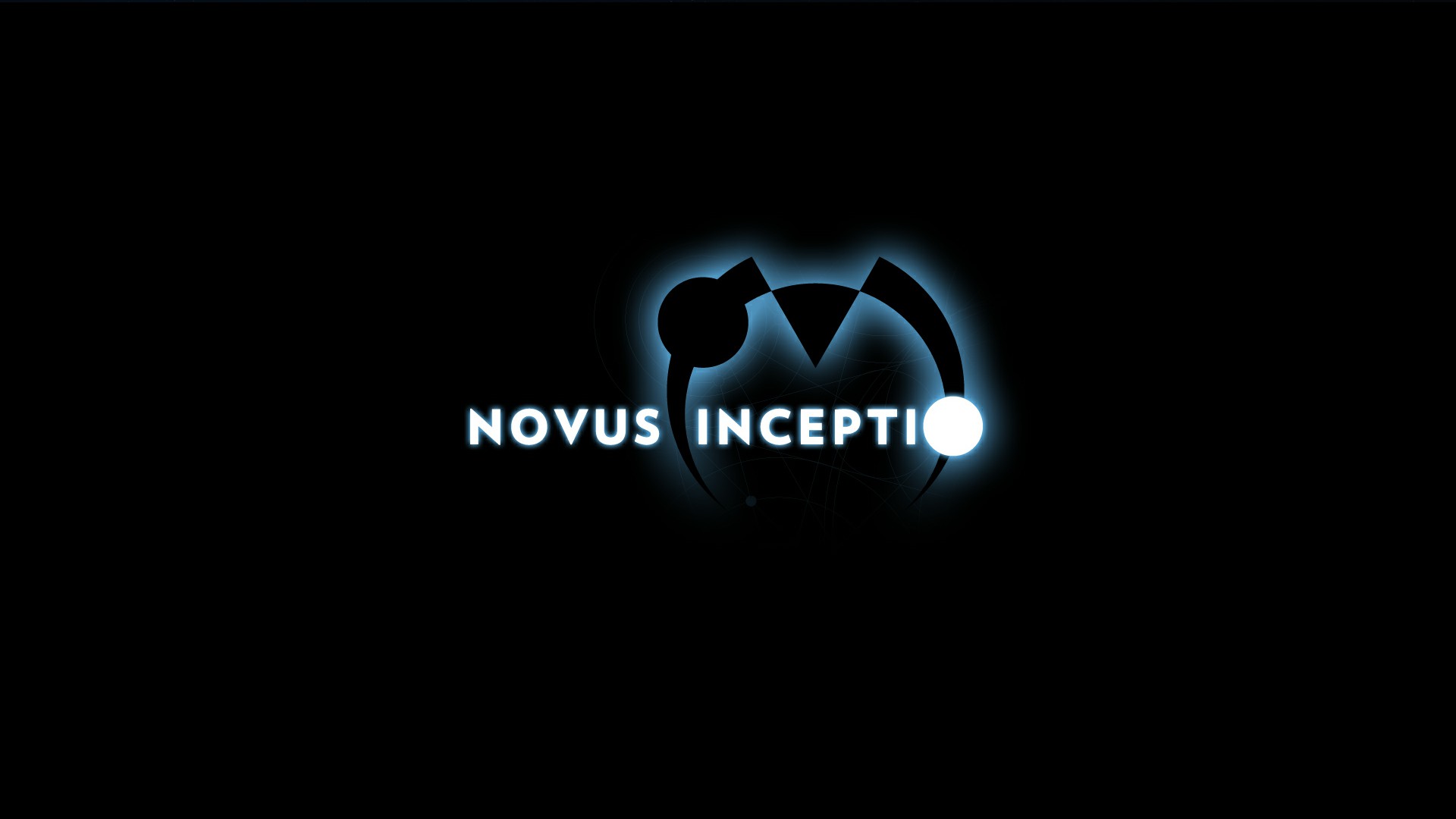 Release Date: To be Announced

As an introduction I would like to introduce you to Novus Inceptio world (it’s an open-world game afteral). So, this game is unique in quite a few ways, its primary goal being to combine multiple genres and modes of gameplay. The “action” takes place in a distant future, where you start from scratch and need to build shelter, provide for your primary needs (food, water, etc) and most importantly, evolve. Keep in mind that there are hostile
elements as well, so you need to also protect yourself (even from diseases).

– Interaction: This is the best part of the game. The level of immersion is great, as you can interact with every single object you see. You can drink water from wells, you can eat fruits, mushrooms (careful at poisonous ones), you can chop bushes, trees and you can also interact with animals. Now, while this is a pro, there also comes a “No no” with this. By that I mean the interactions can be quite choppy at times, the polish just isn’t there for now. Animations are lackluster and buggy at times.

– Crafting and building: When you start, you only have a knife to work with, but there is a crafting system as well. The most intriguing part of this is that it doesn’t tell you how to craft, it just shows you what items you need in order to accomplish your goal. The first thing you should do is to build a house, but think it through before you do it. In this game everything matters, so don’t place your house far away from natural resources like food and water. Receipts can be learned but the process of doing that is no small task. The game has something called “Anomalies” which are basically random “events” that occur in a unique way for every player. The so called anomalies can have many shapes and forms. To give you an example, it can make you travel through time in order to learn things but your location doesn’t change. The conclusion of this paragraph is that this game is full of secrets and it will take you lots of time to unveil them. Novus Inceptio is not your mainstream game that you can play for like 10 minutes and sign out, since you can easily lose track of what you were doing.

– Map and time cylce: When you start the game you can customize your character, but beware the fact that you will die at some point (by injuries, diseases or natural causes like aging). Don’t, worry, its not game over. Your robot (companion) can spawn another character with the same DNA and attributes as the one that died, so you can continue your quest and adventure. The map is huge, maybe the largest you will ever see in a game. It has real size, shape and form. It wages about 64 square km (real km). However, keep in mind that this is alpha version (ghost version) and you are alone in the world. As for the time cycle, you have every part of the day and every  weather effect possible.

– Bugs you should expect: Windowed Mode – if you want to play the game in windowed mode, well this doesn’t always work, you will often see you character immobile and you need to restart the game.
Memory leaks – This one was fixed but some users still experience it (myself included) even after the fix, so beware. High demand of PC resources – This is not exactly a bug, but keep in mind that you need quite a powerful machine to play this game @1080p on highest settings. You know what, forget about that, it takes a powerful machine to even play on medium settings @1080p. Interactions: As I said before, the animations are choppy at times and sometimes (rarely) this concludes in occasional stutters that eventually lead to crashes.

As a conclusion I wanna talk about the viability of the game. For me, this is a game with mind-blowing potential. Really, I have never experienced something like this. Yes, you probably played other open-world games like GTAV, Fallout, etc. but trust my words: Nothing comes even close to Novus Inceptio in terms of possibilities and immersion. You will experience real feelings and emotions while the game progresses. The bad side of the story is that the game develops reality slow, the reason being that there’s only 1 developer working on it (this was the case when it started, maybe more will join if the creator wants). Another downside of the game is the price tag: if you buy it directly from Steam, it costs over 25$, which is quite a lot considering that you pay that amount of money for a game in alpha state of development.

Final verdict: Should you buy this game ? DEFINETELY, just not at full price. Im not saying this because it’s expensive, since there are far more expensive games on the market, but because its still alpha version, quite far from completion. It doesn’t really matter what genres of games you like, Novus Inceptio is one big game with elements from almost every genre out there.