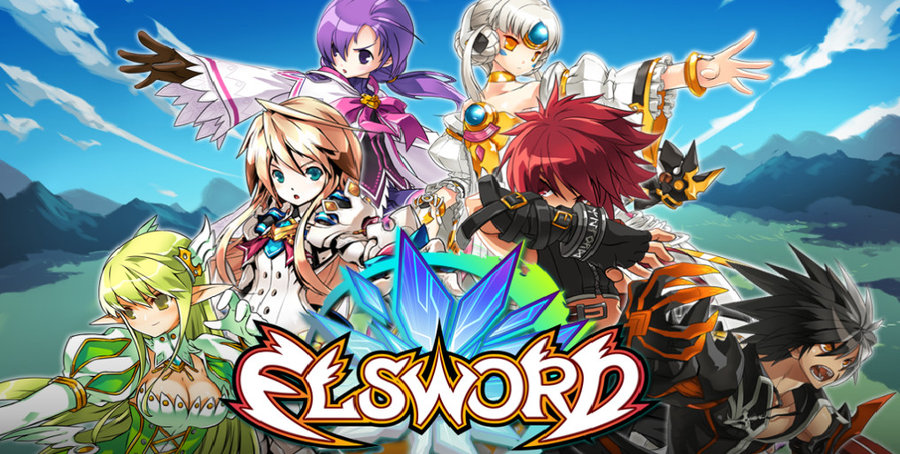 Elsword‘s Season 2 will carry on through December and the holiday season with some major content updates, but todays sees the release of the Prelude to this new season, introducing a brand-new character creation, a new story-driven tutorial, a new Raid Mode with a new UI that displays useful information and a new Raid Boss for level 15 (and above) players.

KOG has put a new spin on character creation and story-telling with the new story-driven tutorial. It provides with story quests that will allow players to get to know their characters.

The new Raid Boss is Perkisas, the living incarnation of greed and the massive embodiment of insatiability. This all new, 8-man Raid encounter isn’t end-game only… All players, level 15 and up, can get a shot at this Raid Boss.