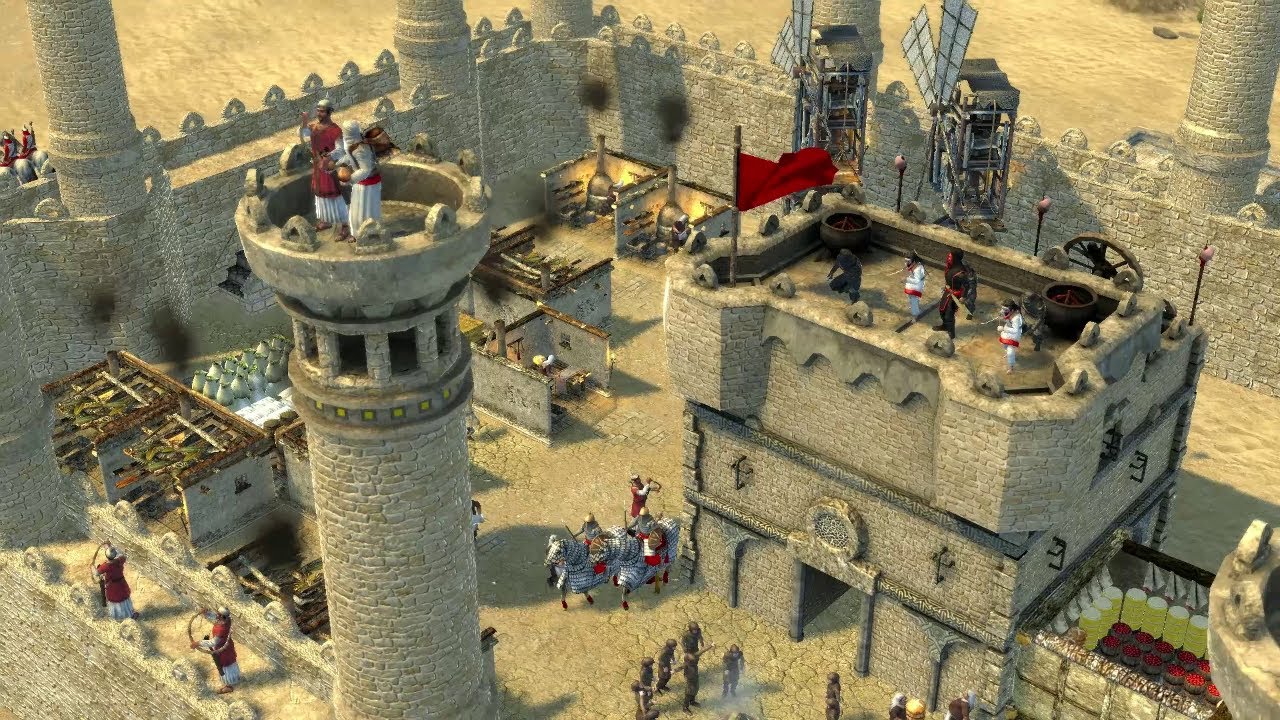 Firefly has announced the last DLC that the studio will be releasing for their castle strategy sim Stronghold Crusader 2.

The developer announced on the official site, “As a team we’re very happy with the reaction and feedback from Stronghold players over the past year. Stronghold Crusader 2 was an important step forward for the series and we intend to build on that progress in future games.”