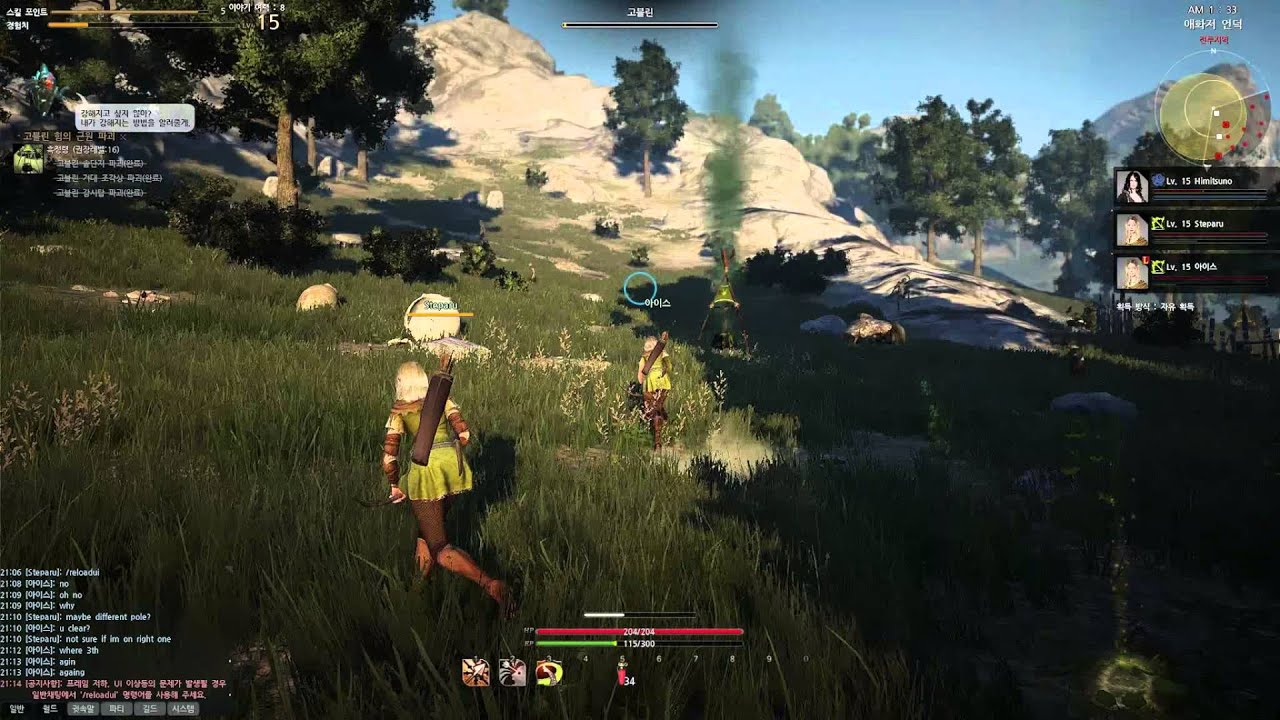 The list of changes made since the first closed beta includes: