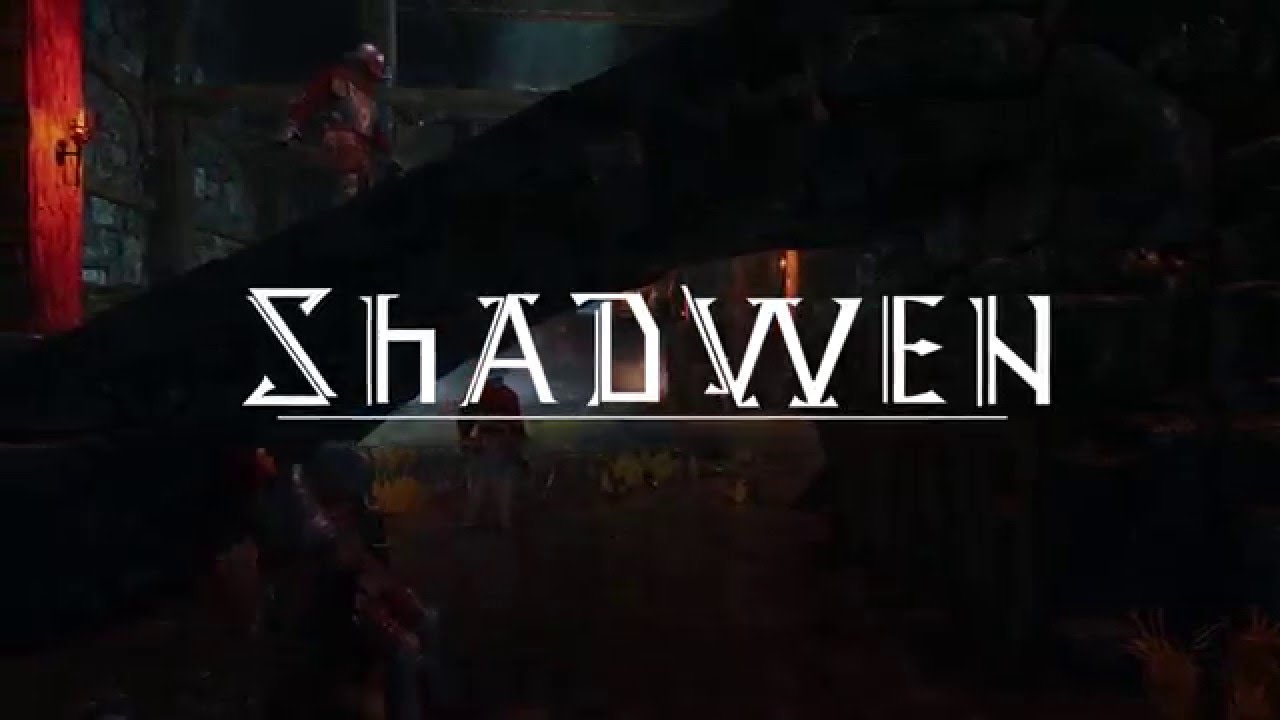 Announced in the last month of the last year, Shadwen looked like a good stealth game.

Today we have find out that game will be released next month and developers have revealed the system requrirements.

Shadwen is according to Frozenbyte, a true stealth game: “The stealth genre has been in a slump for years. Guns blazing and invincible heroes is not stealth,” Frozenbyte CEO Lauri Hyvärinen said. “Shadwen will bring the genre back to its roots, with sneaking and hiding [as] the main course of action. We will also explore the moral consequences of killing through our characters.”

Shadwen will feature time manipulation, allowing the assassin to halt and even rewind time to gain an upper hand against otherwise overpowered guards. Objects can be dragged and toppled, traps can be set, and some murders can even be made to look like accidents.