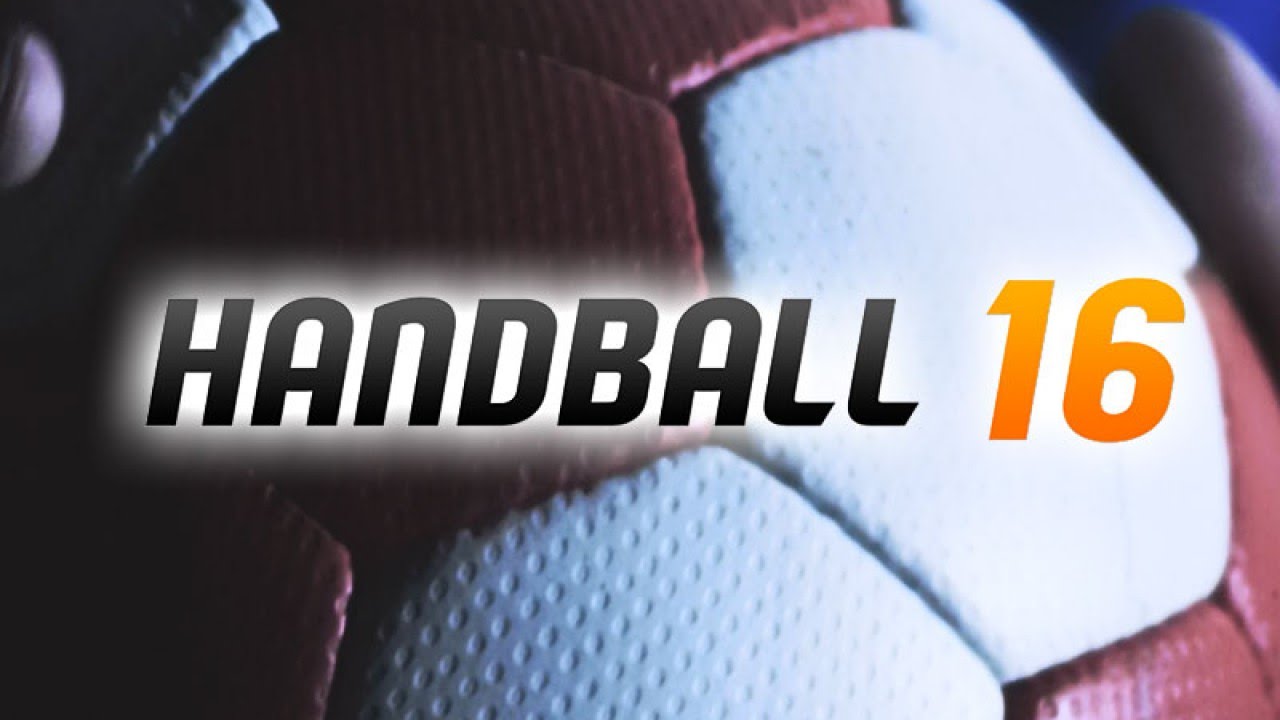 I am from the country where handball is probably the second most popular sport and we had many great successes in the sport. I remember how I before always asked myself why none made a handball simulation game and then there was a IHF Handball game or something like that, but it was terrible and you really can’t call that as a Handball simulation. Since then it has passed few years and I got an email in which new handball game was announced and I again I was happy to see new try to make a proper handball simulation.

On both previous games the same developer worked, but this time new developer was given a chance to make a proper handball simulation. Handball 16 is developed by EKO Software and published by Bigben Interactive and Plug in Digital duo. Eko Software isn’t so known and they really didn’t make any noticebal game, yet. PCGN has policy for both reviews and previews. When you write a review it’s presumable that you are going to make a long text, but that is only true if you have an inspiration, otherwise… Handball 16 really gave me an inspiration, but bad inspiration. I had hope that this is going to be a first proper handball simulation, but that fell in the water, immediately after the first match.

First of all I want to start with lack of the content and how the whole game is poorly designed. There are four game modes: career, season, local and online. In career mode you creat yourself and choose the starting team (from each league at least one club). You choose from the worst clubs and you start the journey. Don’t think that you are only going to play with yourself. In this game mode you develop your own career, but then again you control the whole team. The focus is of course on your career, but it’s good that you can control the team for which you are playing, both in the and outside the game. Season is standard game mode in which you choose your team and try to win the championship. Local is pretty stupid name I would say, because it’s exhibition match that you can play against AI or your friend. I think that I don’t need to explain anything special about this game mode. I will only mention that you can play public against some random person or you can create your own private match. From all this four game modes, only two are “alive”. Online is dead, because there is none practically playing the game, local can be considered as a training ground and only two game modes are left for you. As I said, it’s obvious that this game lacks content and it is designed poorly.

The main thing of games and simulation games especially is the gameplay. This is where the game fails the most, even though there are some positive things or “light spots”, but nothing more than that. I also must admit that handball game is very hard to develop and the first one who develops a proper handball simulation will have all my credits. I have played this game with the keyboard and I’ve only done that, because I saw on the game’s forum that people are complaining about controllers not being recognized, even those the best (the most expensive), so I didn’t really wanted to bother with it. I think that playing this sport with keyboard is very hard and it will always be, no matter how good you configure the controls. I can only assume that it’s easier to play with the controller. The gameplay is very poor, clumsy, not fluid, rigid or just to describe it with one word: bad. I don’t know from where to start, so I will try to be as short as I can be. As I said the gameplay has few minor positive things. For example when you are attacking, then you see that controls maybe aren’t so bad and the gameplay isn’t so bad, but when you look or take the game as one unity, then you see that it is bad. This game doesn’t have a difficulty system, so everything should be skill based, at least based on the player attributes. I think that you will spend or if not, you should spend first few hours by just playing exhibition games, so that you can get used to the controls and the whole gameplay. I find the game very hard, especially if you didn’t master the controls. It’s much easier to attack then defend, like in any sport simulation game, but in this, it’s very hard. I remember how hard was to defend in first few NBA 2K games, but now that’s improved and hopefully it will be improved in the next handball game too, if there will be another.

Those that are not familiar with handball as sport, you have wingers, but in this game it’s like you don’t have wingers. All the time, they are positioned wrongly and they are not active in the game as they should be. So you will mostly play only with 4 players out of 6 possible (the goalkeeper is 7th player). One thing that I liked about the gameplay is the tactics you can choose and how they are displayed in the game. You choose the tactic or the play that you want to do and you will see a little path that you need to follow, also you will have signs, when to pass the ball to other player or when to shoot. Basically game is trying to make your life easier and that’s one of the minor positive things about the gameplay. I said it’s easier to attack than defend in this game, but it’s still sucks to attack. After three hours of playing, I still don’t know how the shooting works, because when you either press shoot or jump shoot button, the game slow mo and you get a little circle to aim where you are going to shoot, the circle will go bigger or outside of the goal and I don’t know do you need. A lot of times the goalkeeper of the opponent team will save your shot or the defence will block it, of course if you don’t time the shot as you should. The game is very unpredictable.

The worst thing of the gameplay is defending. AI of our teammate is poor and stupid I would say. Even when you are playing with the best team in the game against the worst team, you will still lose and they will look like they are the best team and not you, I think this previous sentence describes the game, the best. It’s really hard to defend and not to concede a goal. The animations are very scripted and that’s one of the biggest problem why you can’t defend properly. I really don’t want to spend anymore of my time on this game, I think I said enough and you guys get it.

Handball 16 is probably our third game that is rated under 50 and that puts the game in category of bad games. The developers tried to do something, but they achieved nothing. Defending is very hard and you will be frustrated a lot, attacking has some minor positive things, but nothing more. The whole game is poorly designed and it lacks content as lack of the developer creativity. I hope that this will not stop the EKO Software developer from developing another and much improved handball simulation game or someone else will try to make a proper handball simulation. I can’t really recommend this game. €26 for nothing, maybe only few hours of “fun”. People, keep your money for some other game or save it for the future handball games. I don’t recommend this game.