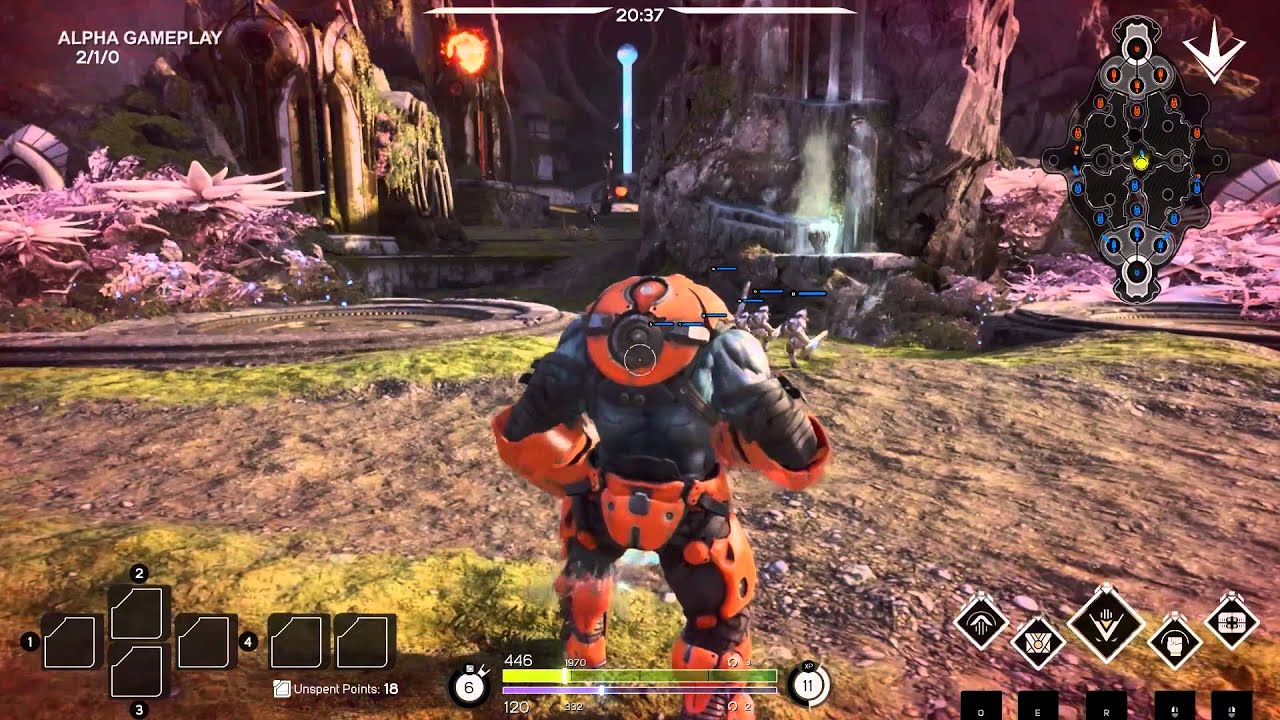 Epic Games has confirmed the open beta dates for Paragon, its upcoming PS4 and PC MOBA. The first phase starts on April 28 and will run until May 1. The second phase begins on May 5 and will be playable until May 8. The servers will be online from 9 AM PT/5 PM UK time for both events.