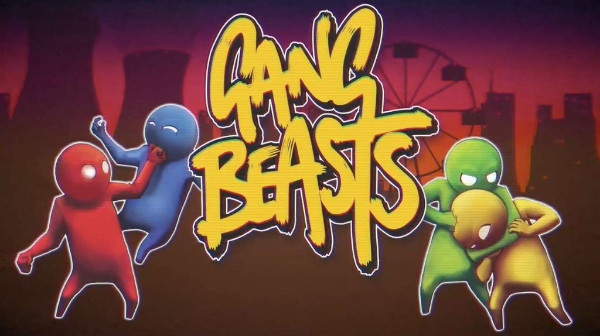 “We are frequently asked to implement support for online multiplayer game modes in Gang Beasts but couldn’t commit to publicly testing online support without securing the necessary infrastructure and technical resources,” said James Brown, Director at Boneloaf. “With Coatsink’s support and the support of platform holders, we are now in a position to extend our internal play testing to the Steam community.”

“It’s been an absolute pleasure working with Boneloaf on this project throughout, and now we’re really excited to help bring online multiplayer to Gang Beasts,” said Tom Beardsmore, CEO at Coatsink. “Not only is it a natural progression for the game, but we know the community has been clamoring for it – and it always feels good to be able to deliver something that players really want.”