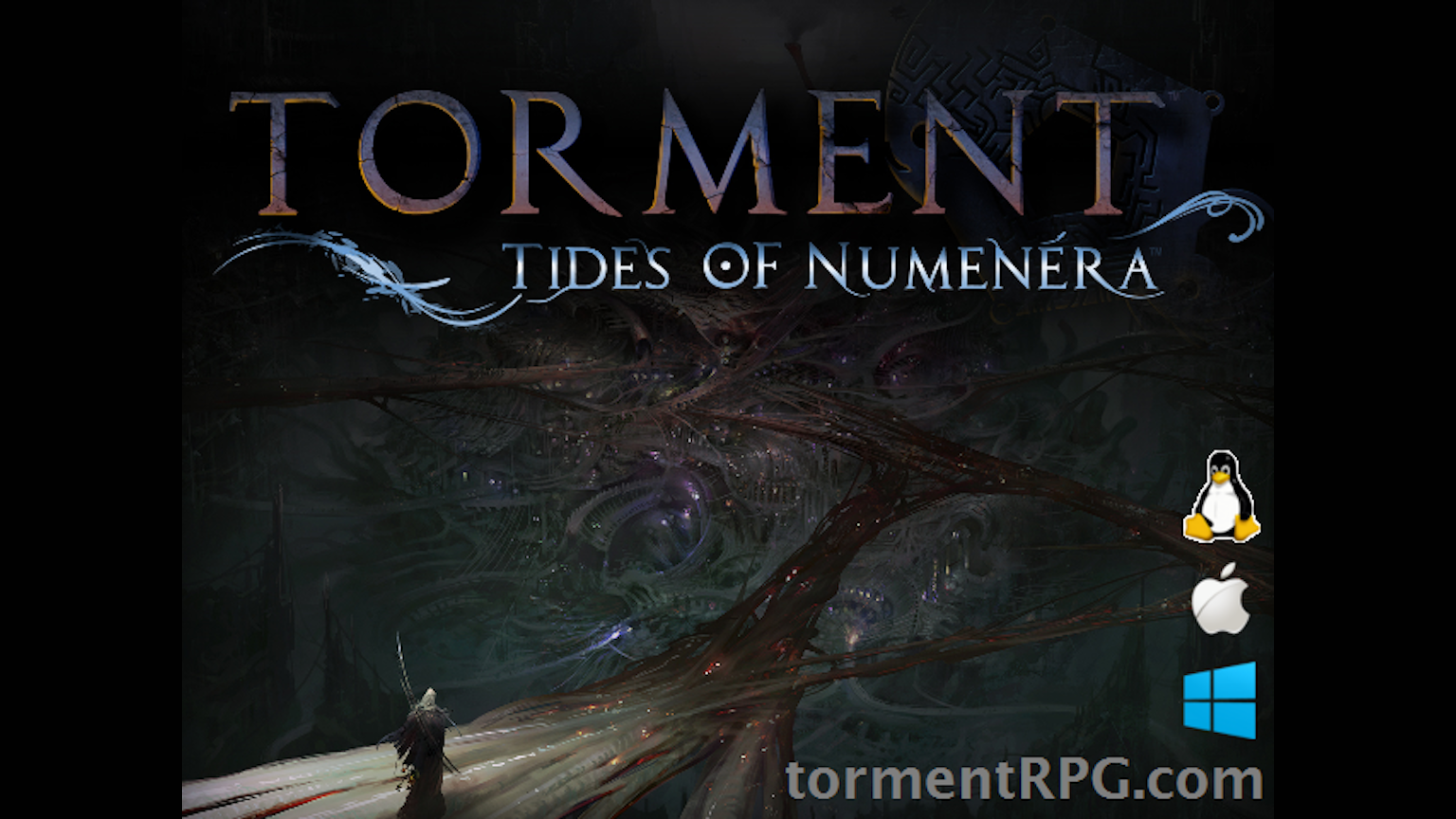 Torment: Tides of Numenera has been delayed again. It’s been pushed to 2017.

In a Kickstarter update, developer inXile said the game has reached content-complete status, meaning it is playable from start to end. However, there is still “plenty of work ahead,” including implementing more polish, additional artwork and quests, and continued quality assurance efforts.

As such, Tides of Numenara is being pushed to 2017. “In the interests of giving everyone the best experience, we will be releasing Torment in early Q1 2017,” inXile explained.

In an effort to thank fans for their patience, inXile will make the Tides of Numenera beta available to everyone who backed the game’s Kickstarter. Previously, beta access was limited to people who contributed to the campaign at higher levels.